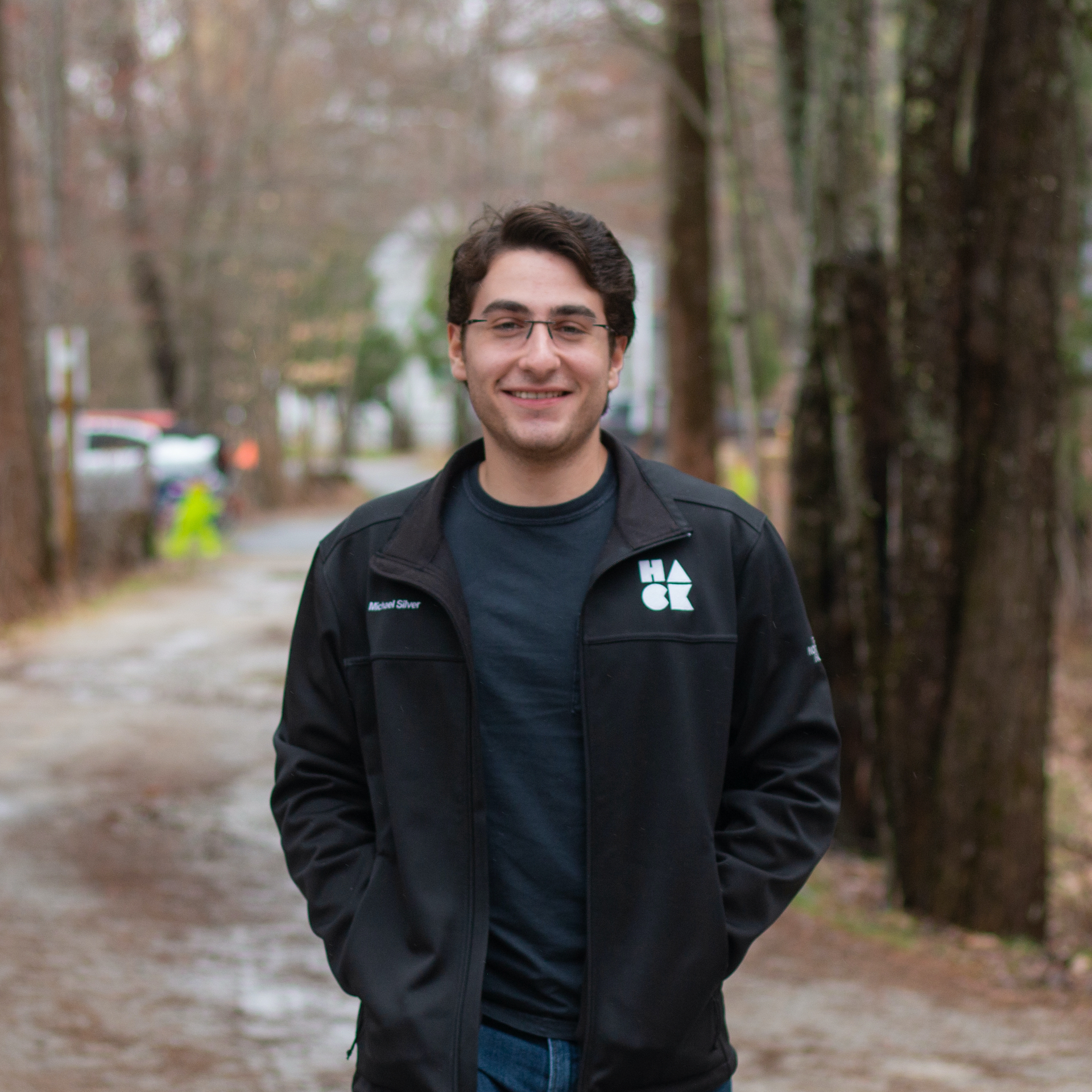 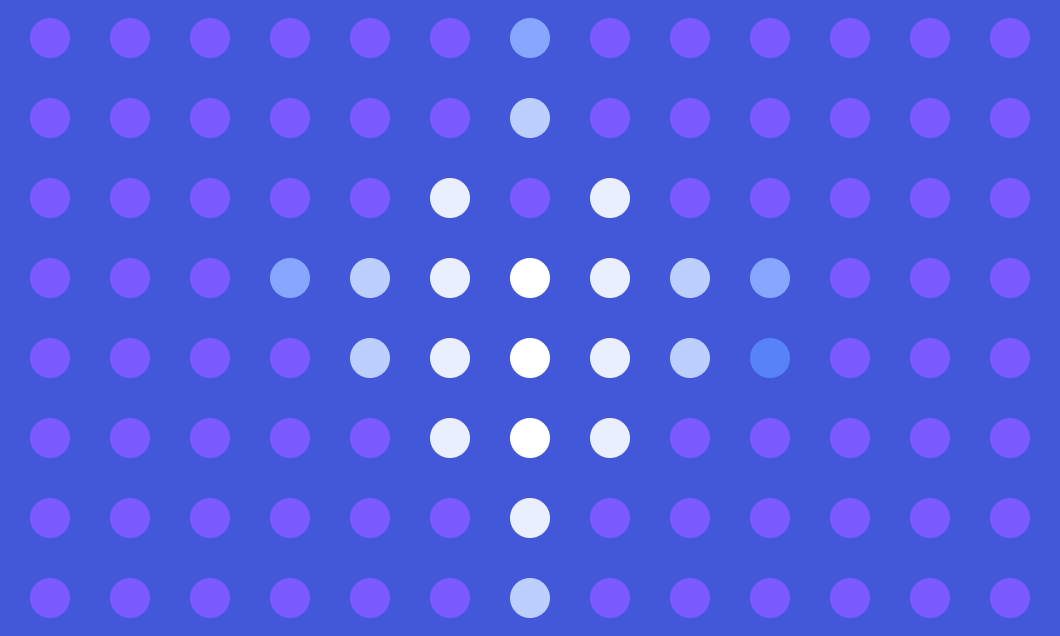 In early December, NeurIPS 2020 ran on Gather. To prepare, the infrastructure team ran a series of simulated load tests. In the process we:

This is the story of that experience.

How We Got Here

We wanted to find the most realistic way to simulate usage of Gather. We therefore developed a "bot test" — using a basic headless browser and Selenium, we simulate a person entering a Gather Space by walking around randomly and using a prerecorded audio/video feed on loop.

Previously, we ran load tests this way with hundreds of bots. We’d spin up a 2 vCPU/4GB machine per bot (the WebRTC stack is rather expensive client-side [1]). Managing a few hundred machines was fine this way with the help of a few scripts.

This time, we wanted to simulate 10,000-15,000 simultaneous participants. So, we turned to Kubernetes.

In our case, each pod contains two containers: gathertown/gather-town-loadtest and gathertown/standalone-chrome.

Based on our projections, this load test was going to cost roughly $400-$600/hr depending on the base machine used. The plan was to use 20 Kubernetes clusters and point each cluster to a different Gather Space, simulating load across 20 different concurrent NeurIPS poster session rooms, with 500 bots per room — overall simulating 10k concurrent users on the site.

The 32 vCPU node type is actually more expensive because those are dedicated vCPUs (as compared to the 8 vCPU node which are shared vCPUs). See footnote [2] explaining the node size choice.

With all the prep complete, we were ready to scale to our first test. We began by requesting 20 Kubernetes clusters (34 nodes per cluster, 32 vCPU nodes) in our default region. The first several clusters provisioned without a hitch. But then, things began to slow down. What was going on?

This pattern continued over the course of several hours while we scrambled to provision enough resources for the load test. Finally, once distributed across many data center regions worldwide, we reached capacity.

I wonder if we're showing up on some DigitalOcean internal dashboard right now.

Sure enough, we were.

The next morning we got an email from DigitalOcean, suggesting we hop on a call to talk about our use case. Our representative explained,

I reached out to the team and asked if we could suggest any other region globally that we could redirect you and your team to but it turns out that the amount of clusters you are trying to create exceeds capacity in any region.

So we scheduled a call the next day. We were greeted with not one but two representatives from DigitalOcean [3] who spent an hour, free of charge, diving into our full current and future Kubernetes use cases. After all, we weren't just using Kubernetes for this load test—we were already working on moving our whole deployment to Kubernetes.

We learned a tremendous amount from this call, and it could not have been more reassuring for our future DigitalOcean Kubernetes use. Not a single rock was left unturned while discussing hitches we encountered. One of the representatives even offered to hop on a call with us live while we ran our next load test, to direct us to the best regions to use at that moment. We took him up on this offer.

We scheduled a 30-min call with our representative, who recommended a small number of key data centers with enough capacity. We made the request for 20 clusters (this time 167 nodes per cluster, 8 vCPUs nodes). By the end of the 30 min, we were all set to go, with 26,720 vCPUs under our fingertips!

Armed with the knowledge of the best regions to use, when it came time for our third and final load test, we scaled to the full 40k vCPUs on our own without a hitch!

While running our first load test, we crashed our staging video infrastructure. Nobody in our office (we dogfood on staging) was able to connect to anybody else. The culprit: our single replica deployment of the video router.

The video router is a WebSocket service that acts as a virtual "phone book" of sorts. When Alice walks up to Bob in Gather, Alice's video will automatically connect to Bob (and vice versa). To do this, Alice needs to know which video server Bob is currently connected to so that she can connect to that video server as well. To find out, she contacts the router over a WebSocket.

When the router fails, the entire video system fails. Nobody can connect to each other anymore. Not to mention the design weakness of a global singular point of failure, the singular router simply could not handle the load.

So, we set out to replicate the router.

Meanwhile, we also found out that we lacked sufficient video servers to handle the load. While provisioning hundreds of more video servers (to take load from any region globally), we ran into Let's Encrypt's 50 new certificates/week rate limit, and switched SSL providers on the fly.

Taking Down a DigitalOcean Load Balancer

With the router replicated, video servers provisioned and hooked up with SSL certs, we were ready for another load test! Within 30 min, we brought up 26,720 vCPUs and started hammering the site.

As we investigated deeper we noticed something peculiar: even though the router was down, the individual router servers backing it weren't.

Our new replicated router featured a DigitalOcean load balancer in front of several router replicas. After some further digging we observed that the load balancer returned a 500-series error or completely failed to respond to requests when we exceeded ~6k concurrent WebSocket connections. All the meanwhile, the individual router servers were perfectly responsive and healthy. The load balancer itself was the bottleneck.

It was a Friday at 8:40PM and we decided to email our DigitalOcean representatives. At 10:06 PM we got the following reply:

We're actually in closed beta for two new sizes of Load Balancer, so I'll get you added to that group tomorrow (or certainly by Monday). That will give you access to a big, beefy LB size that should give you a lot more to work with.

As of writing this post, DigitalOcean has released several sizes of load balancers to the public.

By this point, we were two load tests in, gearing up for our third and final load test. We provisioned the video server capacity we needed, replicated our router [4], and were ready to give our production site a proper load test.

Not long into hammering our live production infrastructure, one of the engineers called out "STOP STOP." Something was going totally sideways with our video infrastructure.

We found that one of our video servers was in an abnormal state, and thus reporting unusual load statistics. The router meanwhile thought that server was lightly loaded. But as more and more people got connected to the malfunctioning video server, the routing algorithm failed to consider that the video server wasn't actually forwarding anybody's video. The one server was a black hole sucking new video connections into it and failing to forward video connections out.

We quickly stopped the load test, disabled the malfunctioning video server, and began rethinking our routing algorithm. After an hour of thinking, we implemented a quick fix to the routing logic and tried again.

After deploying the new routing algorithm and re-enabling our faulty video server, things were looking good for another load test. We decided to try the following steps to be sure our site was ready:

There are many ways to load test, but we found this load test left no doubt in our minds as to whether we could bear peak load at NeurIPS 2020. We stressed the limits not only of our own infrastructure, but also of DigitalOcean. We were blown away with the level of free support we received throughout the process and continue to be extremely happy customers.

Lastly, we're hiring! If adventures like these make you excited, we'd love to hear from you.